I have to admit, I am currently a little obsessed with TED talks. 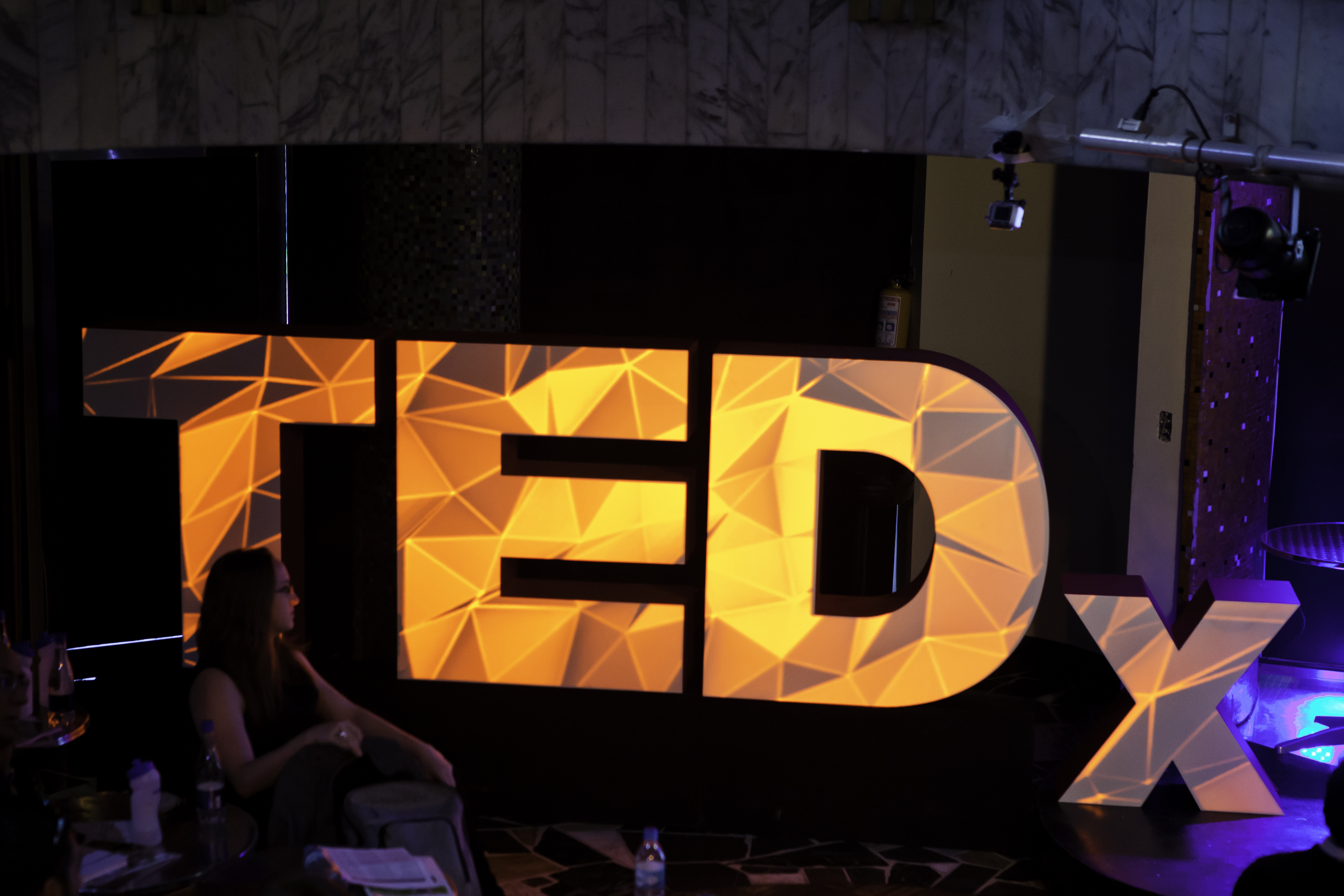 It all started with this one talk – I think I saw it sometime in the fall of 2008;

I was floored, and moved, and thought “what a great way to put things out there”.

And since this was new I kind of waited to see what it would bring. I made my mother watch it. I sent it to my friends, and have fondly referred to the talk and my reaction to it ever since.

I was not a Ted-aholic, though. I would only reach out to Ted videos when I referred to them.

As I was preparing to host a movie screening with panel discussion, and I could not find anyone willing to serve as master of ceremonies, I realized that the job would fall to me.

So, I began watching them to see what makes for a good speaker, what are things that are compelling, what things did I like.

I even made Squink watch them while he would take a bath, the bio-luminescence ones are super cool!

I think I am a mediocre speaker. I have some strengths, but plenty of weaknesses.

But after the event, I had the idea of a themed series of talks, something like the Ted talks I had been watching for cues.

But I think the one for Phoenix is taken.

And they frown upon “themed” events.

And when I thought about it some more, I saw so many possibilities and had to chuckle at the notion that each one had at least one “rule violation”.

I thought about one dealing with the many faces of cancer; from the physicians that find it, the pathologists that decipher it, the oncologists that treat it, the people who have endured it, the families of those who suffered it, the nurses who care for them, the scientists researching it.

It would be good, but it is a theme and violates the programming rules.

Then I thought about what it was like growing up as a third culture kid, and how cool it would be to get other people who grew up that way. I think my friend Doralice would have some wonderful insights, as would my friend Sparrow, and my friends Jeff and Erica. I think it would be interesting to give voice to that kind of experience. It is a bit unusual.

I have met so many interesting people, I would love to have an event to hear them talk… the Jivaro indian that had to flee his tribe because he wouldn’t convert, the people who started putumayo, the circus people, the rodeo folks, singers, entrepreneurs of the ridiculous, those off grid (the hardest to organize), photographers, movie stars, cartoonists in the golden era, explorers, survivors, hedonists, narcissists, and so on.

That got me to thinking about what would happened if I was told I had to give a Ted talk…  kind of talk could I give? what would it be about?

My ideas for Ted events is large…. but the list of things I feel I would be qualified to talk about is pretty non-existent.

I suppose I could talk about how being diagnosed with cancer was life changing in some spectacularly subtle ways… or what it was like being born to a bullfighter father and an explorer mother, though that is really their stories. About being a child of divorce (booooooring).  What it was like managing a high stress pregnancy, most of which was spent on bed rest (gag me).

At this point in my life, I think I would talk about why I think vaccines are important, from a theoretical view, and cultural view, and prevention view, a mothers view, a survivors view,

What would your Ted talk be about?

*stands for examine your zipper, pretty darn quick, before I look (a childhood phrase)