How much time did I spend outside in the last 24 hours?

This is outside, is in Ambato, Ecuador.

Yesterday it was not enough time, though more than usual.

This question reminded me of when I last lived in Ecuador. Fighting off a deep attachment to my mother and missing her terribly.  Her advice to me before she left, was to get outside. She told me that going outside when it felt dark was the best thing to do. It may have been the only time I diligently followed her advice.

I would be studying and feeling an oppressive weight of loneliness and would just pack up and go for walks.  I would walk around the village of Tumbaco, where I lived, or I would take the bus into Quito and try to find places I remembered when I was little. I would go to the first park by a house we lived in that I really remembered, and sit and write my mother letters.  I recall sitting there one afternoon, witting postcards I had just purchased from a variety of stores owned by friends of my mothers from when we lived there before. The incredible sun, the smell of wet earth, the loud noises that had invaded the quiet neighborhood in the years since I had grown up there.  There was something really special about being outside at that very moment! It was truly special.

This reminds me of Mary Oliver, and especially this piece here;

“Standing there, I had the feeling of putting on armour, taking up secret weapons, becoming like a dreamer, invulnerable for the moment—safe in my dream. Now I could face the world, having no part in life; the presence of waiting phantoms could be forgotten. I was outside everything, surrendered unconditionally to my dream, giving no thought to my next move, prepared to obey whatever impulse next reaches me from the unseen.” ~ Anna Kavan, Eagles’ Nest

How did I improve myself today?

I woke up, I lived my life, I thought about my actions, I wrestled with the election that is election today.

“To improve is to change, so to be perfect is to have changed often.”
~ Winston S. Churchill

Describe the last time I was embarrassed. 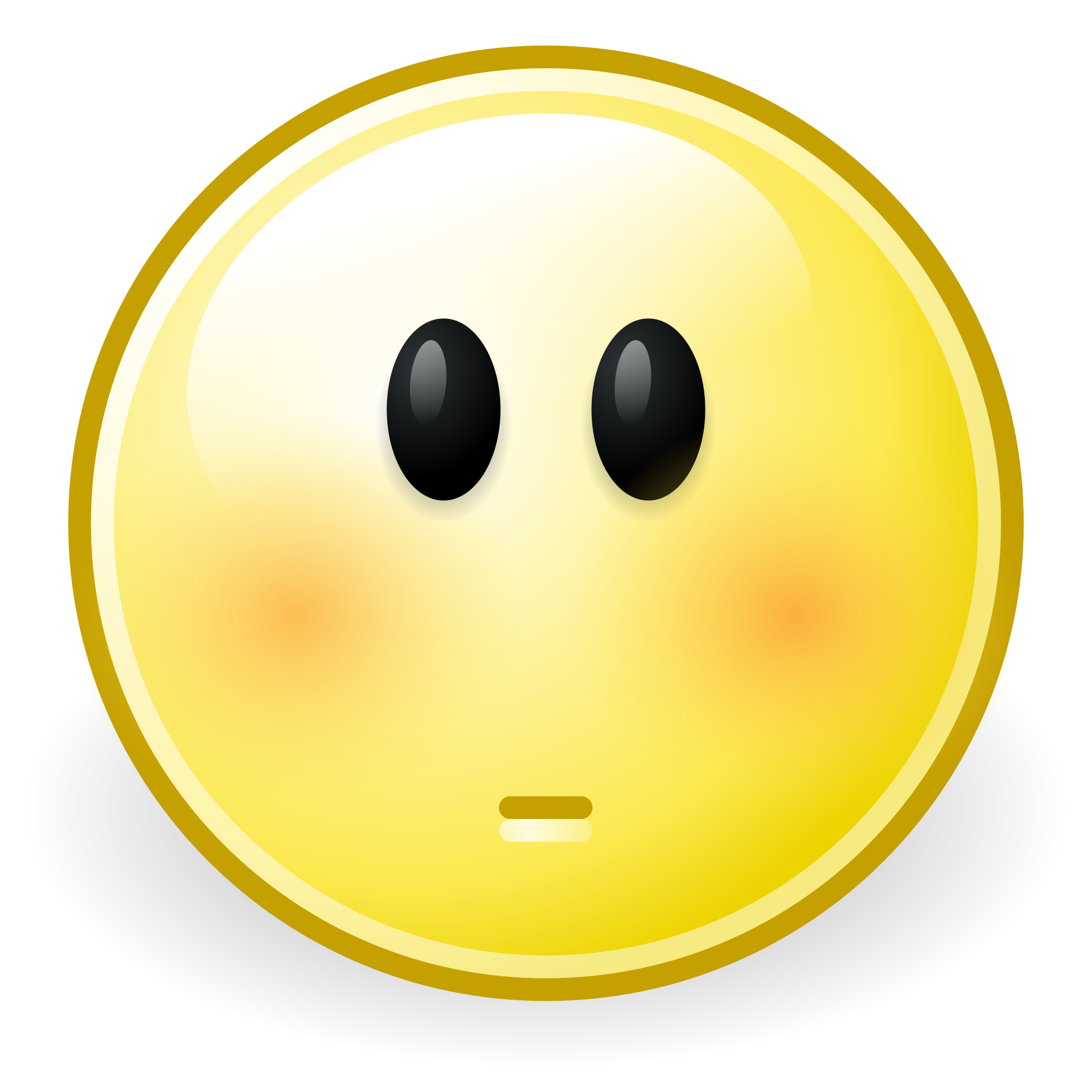 When haven’t I been embarrassed? Actually, I am probably the type of person that gets embarrassed when I shouldn’t and doesn’t when people think I should. I don’t know… is being embarrassed the same as regret? No, I guess not… though I think I may be confusing the terms.

“The young girl inspected her flounces and smoothed her ribbons again; and Winterbourne presently risked an observation upon the beauty of the view. He was ceasing to be embarrassed, for he had begun to perceive that she was not in the least embarrassed herself.”
~ Henry James

I have not watched or listened to the video below, but just threw it out there…