What time did I wake up this morning? 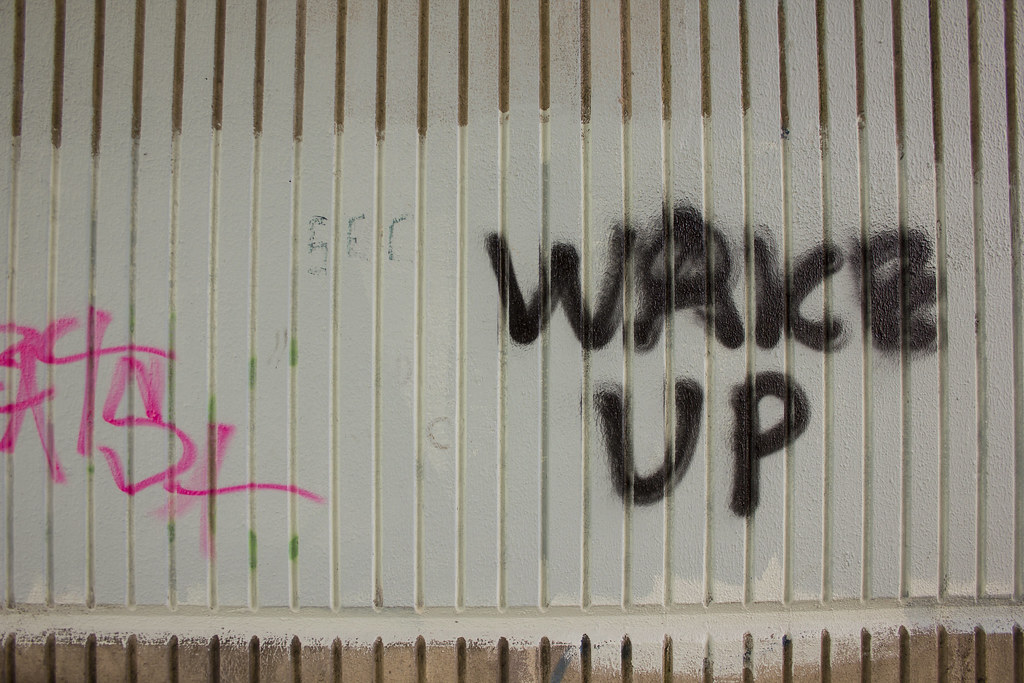 I woke up at 4:26 am today. It is a shitty time to wake up, IMNSHO. I am playing single mom for the week, this should be very interesting!

Now, lets chat a bit about that Kafka quote. I know someone who is a shockingly snobbish book snob. I talked them into reading a YA book that I loved, and that I thought they might enjoy. They claimed to like enough, but proceeded to make fun of me and my love of what we now call YA literature. It is a delightful story.

Anyway, the snobby book-snob friend treats books like that… like they need to impale you in some way.

I love those books too, but I also love stories. Beautiful, gentle stories that are really nothing for that frozen sea within us, but which can provide a momentary escape with out the hard edge of an axe… well, that can be just as impactful if you let it. These stories, they don’t come under the guise of authors like Joseph Conrad, they can be found amid the pulp fiction novels of the modern era.

“If the book we are reading doesn’t shake us awake like a blow to the head, why bother reading it in the first place?…. A book must be the axe for the frozen sea within us.” — Franz Kafka in a letter to Oskar Pollak dated January 27, 1904
~ Franz Kafka

What was the lastpiece of furniture I bought?

Geez…. I think it was a side table. I bought it when the church that my family helped found sold the building and all its goods. I wanted some reminder of that place, those people.  My grandfather got locked in the turret/steeple when he was a little boy. I liked feeling my ancestors there.

“In actuality, it was like the homes of all people who are not really rich but who want to look rich, and therefore end up looking like one another: it had damasks, ebony, plants, carpets, and bronzes, everything dark and gleaming—all the effects a certain class of people produce so as to look like people of a certain class. And his place looked so much like the others that it would never have been noticed, though it all seemed quite exceptional to him.”
~ Leo Tolstoy, The Death of Ivan Ilych And Other Stories

What is my bank balance?

I can’t believe anyone would suggest this as a question for someone (anyone) to put on-line!!!

Instead, I think I will tell you that if you love to listen to a good story-teller then pick up the audiobook Who I am by Pete Townshend. Yeah, that Pete, from The Who.

The background: I have been busy and almost too busy to read.  So, I decided that I should give audiobooks a chance.  I tried several books and when the writing was beautiful I had to give in to my love of writing and highlighting and marking them, that is just impossible when only listening.  Then Amy Poehler and Tina Fey came into my life. Their memoirs were the big aha moment. I typically hate movie star memoirs, actually I am not fond of memoirs in general. Listening to Amy and Tina, talk about their life, however, was a different thing. It was easy and entertaining. So, I started picking light books and celebrity memoirs.

One afternoon, after just finishing the memoir An Appetite for Wonder by Richard Dawkins (who I think is an ass, and I can say that because I have met him and I did talk to him). Anyway, there appears Pete.

Further background.  I recall my father taking my brother and I to the then UBER popular Hard Rock Cafe in London in 1985 or so. After we were seated I looked up and saw I was seated in the who section. I stared at posters and memorabilia from the Tommy album. I was smitten.  A strange sort of smitten, though. I loved the movie, and the album. I did not own the album and I had only seen the movie once (and that is still, I have only watched it once in high school).

So, I was excited to listen to it. It did not disappoint. I would even say that Pete charmed me, he chuckles to himself as he tells his tale… giving the impression that he is picturing the event in his mind and that he has a certain affection for the people or situation. I also loved that he was honest about himself, at least as much as one can in such a situation.  I looked forward to my times when I was alone on my commutes to and from home, so I could hear him tell me his story. It gave off an essence like I was with a group of folks sitting around a fire telling stories from our youth, holding glasses of wine… the image is cast with an orange glow that is often present in all the photos of people that were taken in the 1970’s.

“A banker is a fellow who lends you his umbrella when the sun is shining, but wants it back the minute it begins to rain.”
~ Mark Twain

If others described how I acted today in one word, what would it be? 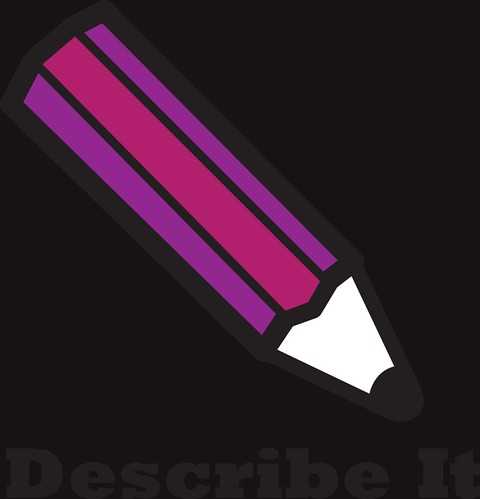 Today, the word would probably be tired. I had to wake up at an ungodly hour to take someone to the airport, come home and walk the dog, get the perfect spawn up and ready, get him breakfast and get my sweet a$$ to work.  I feel tired, and there is a list of things to do that is long, long, long.

“My mother said the cure for thinking too much about yourself was helping somebody who was worse off than you.”
~ Sylvia Plath, The Bell Jar