What decision do I wish I didn’t have to make?

The most intense and bizarre decision I have had to make, to date, is whether or not to have last right performed for my son when he was born prematurely and living in the NICU. It still strikes a chord when I think about it. For the record, we did. He also survived. I have no idea if last rights were done. 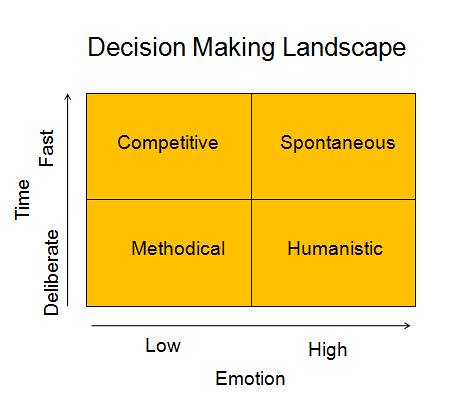 There is a lot of talk about a decision a certain athlete took. which was to sit during an anthem (or was it stand incorrectly in some manner?), it was something that got a whole ton of people upset and a whole bunch more talking.
While I was born an American citizen, I did not grow up here. I did grow up with a very inflated sense of how magical a country The United Stated of America was. After I moved here I learned that it was a country that can disappoint, very early on. There was a time in which I struggled with that, I too felt I could not stand up and put my hand over my heart, could not recite the pledge of allegiance. I was young, very young (high school age, where there is plenty of crazy going on for all in that group). When I registered to vote I was struck with what the foundations are behind our anthem and our pledge and was able to stand for those without nitpicking certain words or ideas.
Flash forward to 2001, I was at a Cancer and Culture conference dressed in some traditional clothes of the country that raised me (it was asked of us). When I heard the American National Anthem I stood up and began to cry. Some people next to me made fun of me for those tears. What they did not know was that I was at that moment deeply grateful for the country, one that (in my mind) loved me (in the sense of democracy) in spite of those years I would not stand or place my hand over my heart.
I am struck by how beautiful it is that our country (USA) lives and breathes the freedoms we often take for granted and that how lucky he is that his decision was one he could take and which would not result with his execution (though it does not allow him escape of being verbally prosecuted by his fellow country men and women). It is because of this that I feel proud to stand, so that people like him can sit… and we can talk about what that means. American privilege is such a true gift.

“A complete stranger has the capacity to alter the life of another irrevocably. This domino effect has the capacity to change the course of an entire world. That is what life is; a chain reaction of individuals colliding with others and influencing their lives without realizing it. A decision that seems minuscule to you, may be monumental to the fate of the world.”
~ J.D. Stroube