What is my biggest phobia? 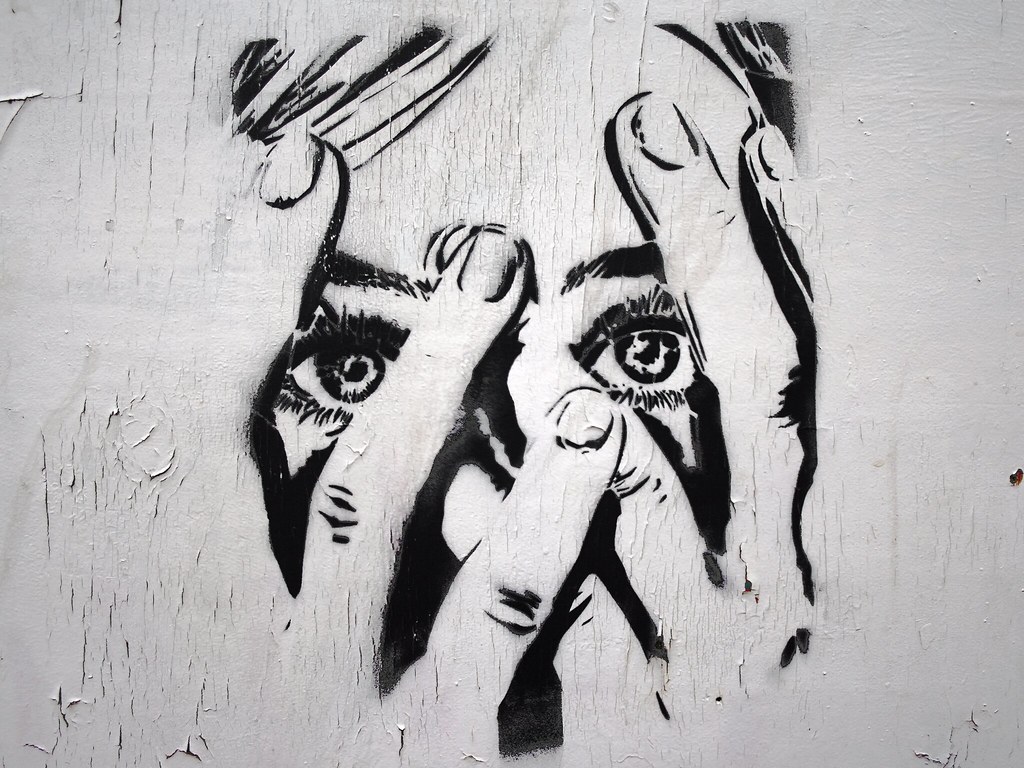 I used to have a fear of knives, though it would be better said that I was afraid of being stabbed. I actually loved (still do) knives, edged weapons.

Though that was a while ago, I am not afraid of them anymore.

Perhaps, I think, my greatest  fear is the fear of feeling stupid.  When that opportunity arises and someone takes it I think I get anxious and sweaty and nervous.

I distinctly recall the day this whole things started. I was in high school.  My boyfriend (at the time), my mother, and I were sitting at the dining room table in my house. They were talking literature and mentioned a bunch of books I had never read.

I mentioned this as an interesting side note, as I was a part (though minor) of the conversation. The boyfriend at the time said something super douchey like “Well, we can’t all be smart”. I bet he thought he was funny. Or maybe not, he and his family (except  his  grandfather and his dad) always treated me like I they believed I was an idiot.  (with more time I realized that his little sister and brother were nice as well, they were so young back then I did not immediately think of them).

“Although enlightened people know that an extreme phobia wasn’t a form of madness, they could not help but regard it as odd.”
~ Dean Koontz