How much me time did I take today?

Oh hell, I’m the product of a single parent I value time more in terms of quality than quantity.

I did two big me things today.

I went to my Pilates class.

Then I went to the Holi festival put on by the India Association of Phoenix.

So I took the perfect spawn and drove to it right after Pilates, in such a rush I made him go to plates so I wouldn’t waste a moment. 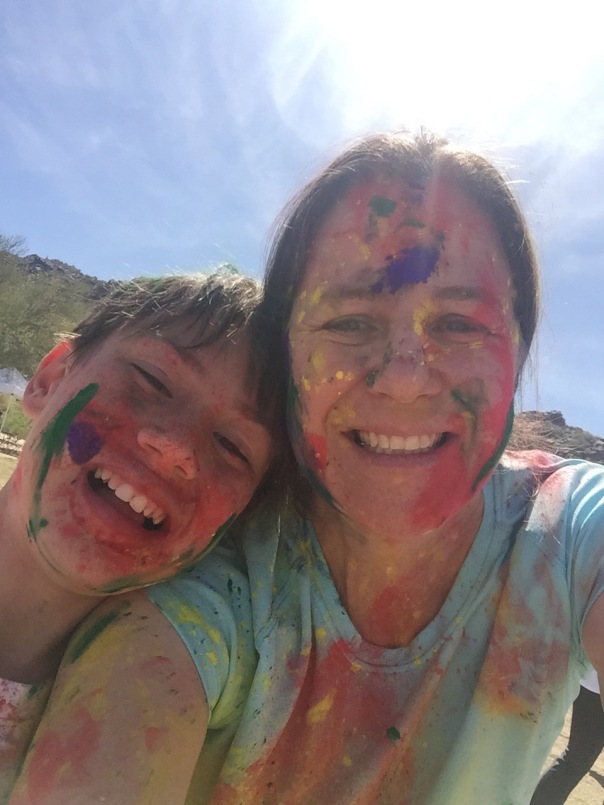 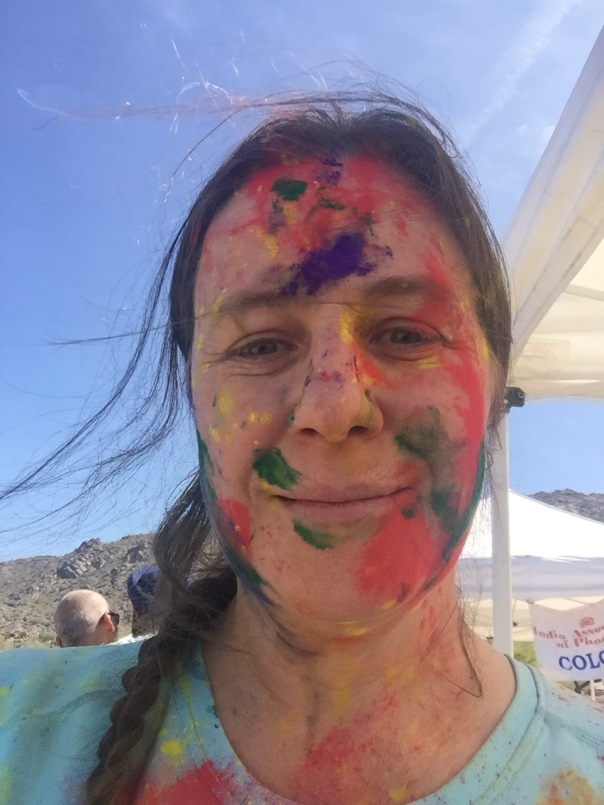 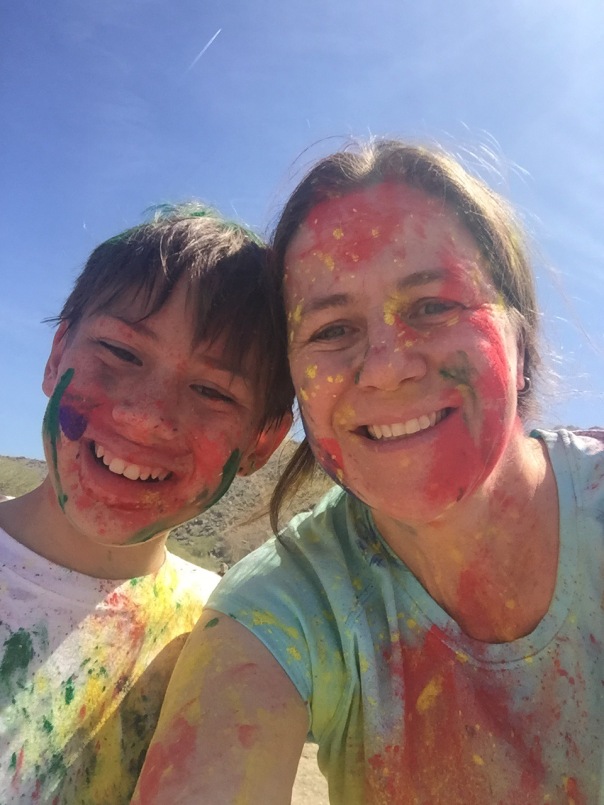 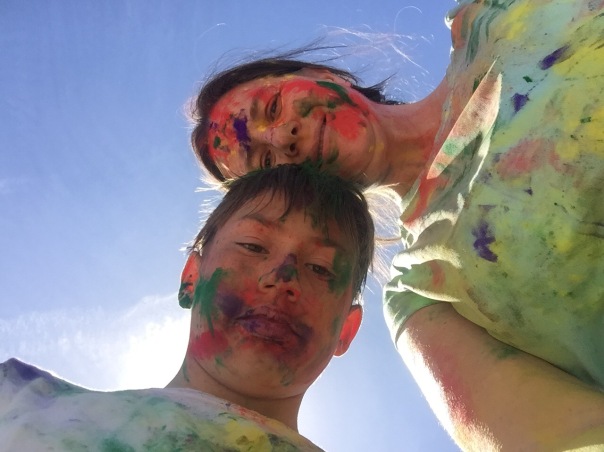 Holi is a spring festival celebrated in India and Nepal. According to Wikipedia the “Holi festival has further cultural significance. It is the festive day to end and rid oneself of past errors, to end conflicts by meeting others, a day to forget and forgive. People pay or forgive debts, as well as deal anew with those in their lives. Holi also marks the start of spring, and for many the start of the new year”.

As I was leaving there was this text exchange with my mother: 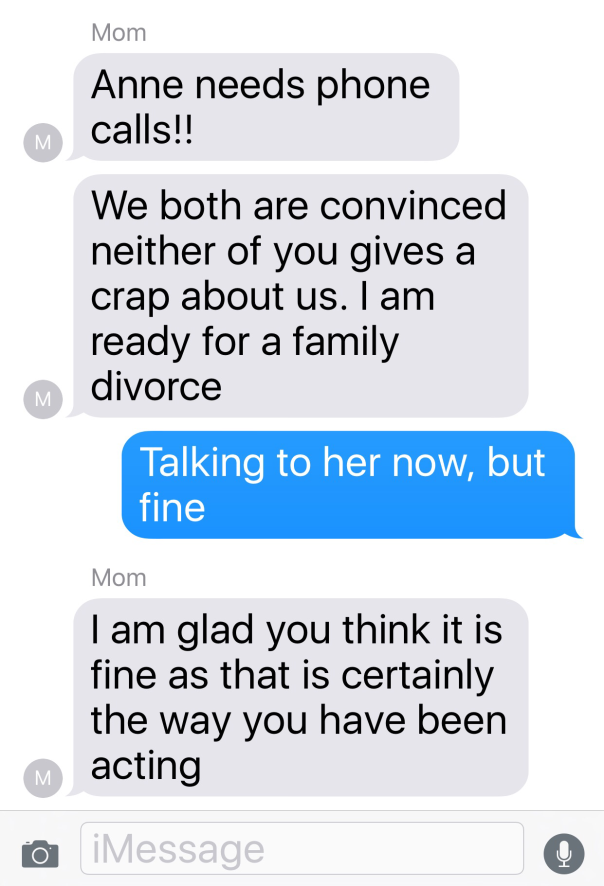 This is what I’ve been fighting. I can’t stand these messages from her, they’re too frequent to me. They’re attached to things I don’t want in my life. They feel like a game… one I don’t want to play. I don’t like how these messages are so pointedly directed at making me feel inferior or substandard. I won’t live that way. Not anymore. So, I forgive her, because I think that this is something she inherited from her grandmother… but I won’t play anymore. I’m struggling too much to be happy to live with this.

This is me time. Quality me time.