So, for starters — the biopsy was totally just scar tissue.

But that event led to some pretty radical discoveries. 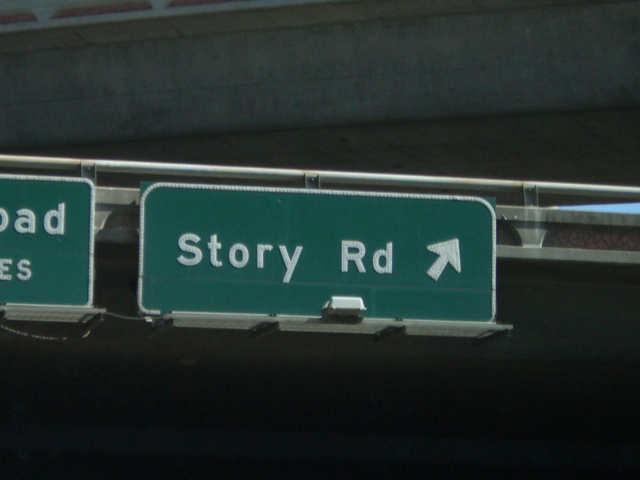 One thing is that I deeply resent is the people that tried to write my cancer story for me.

There were people who tried to decide my treatment option.

There were people who told people false information about my diagnosis, and refused to tell the real one. “It was DES, that is my story and I am sticking to it”, they said. (for the record, it was not caused by DES).

Oh, who am I kidding it was one person!

The fact that this person is also a cancer survivor makes me all the more incredulous. And bitter. And angry.

The one place I don’t feel gentler and kinder is in those who try to take from me.

We don’t live in a world where we have to whisper the word cancer any more, where the sheets and mattresses are tossed because they are “contagious”…

It is my story.

I don’t like people who interrupt my story with thoughtless perversions of their own.

We seem to live in a land of poor listeners…

I resent the anti-vaccine movement. My cancer is vaccine preventable. Men and women get cancer from a virus called HPV – we have a vaccine for that. Why on this earth would anyone choose to risk getting cancer????

Read this for a far more articulate version of why: http://www.voicesforvaccines.org/say-something/

I had a preemie, a medically fragile baby… to think how clueless I was when I took him out with me after he was born… it makes my heart hurt. I don’t feel much kindness towards my friends who support vaccines but pretend to be anti-vaxxers because they are afraid of conflict (or in one case because they thought it was ironic and funny) .I don’t feel much kindness to my friends putting seriously and DANGEROUSLY false information out there about the problems with vaccines.

I lost god, or God, or G_D or however one wishes to spell it.

I am totally fine with this, I actually feel some relief in some ways.

I was reading some blogs, and came across a few that made claims that were completely incompatible with my thoughts on God… and as I pondered that incompatibility I asked myself about the roots of that… and came to the conclusion that I can’t buy what they said. That I think everything is far grander than they think and that they are so limited in what God means… And just like that, I left God where he belongs, in the hearts of people that need that.

I still strongly believe that religion (in any form) has some very important cultural fundamentals and is vital for many people who struggle to make sense of things… but that as I struggle to make sense of things, that ideas on God no longer require fitting in. I am happy. I would encourage people to find God… I just don’t. I don’t need re-birth in a Christian sense, I don’t need to be saved in a Christian sense, I don’t need those things at all to find my path in this world. I can make all of those transitions and shifts without God. I also don’t consider this to be a simple kind of faith.

To be fair, though… most of the things that caused me to go were about Jesus. Not God, that is if you consider them separate (in any form) and while I followed a Christian based spiritual path, I never felt that Christ was my “It” guy. I had believed that I understood God, but that all got called in to question. And I realized that the version of God that I had in my heart was based on the magnificence of things, most of those things being based on reason, some of those things based on how I made sense of the world. But, and here was the kicker, I really did not need God to keep that delight in magnificence. It was there even as I let go. I still deeply love this world. I am not about to become an atheist poster child. I don’t even like the word atheist. But I don’t feel like I fit the mold for agnostic any more either.

I am still navigating this path… but I am ok, I don’t see it as a path of reason, it is just my path.

Maybe, someday, I will change my mind again, though I feel less inclined to care. It just is.

I still believe in vaccines, though!