My parents are the kind of people that have never turned away a chance at adventure… though perhaps in some way it finds them and they are really not given a true choice.

This is how I grew up, from when I was born until about 1979. Bullfights. Or something bullfight related. Every. damn. weekend. Especially so when we had the bullfight stock bull ranch.

At some point in those years, my mother stopped going to them and I can’t imagine my dad taking kids with him… but I can’t recall not going having that exposure (maybe it was when we would go to the ranch?).

So, it is hard to get past something that is so in your face, to me bullfighting just was.. I mean, didn’t your dad love it too? Really, I just thought it was something all dad’s liked. Though it was in that way that it was not a surprise that other dad’s didn’t, but I just figured they had a different all consuming passion.

So, we flash forward to my father getting back into it around 2000, I was just married and had actually not been aware that my half-sibling hadn’t grown up the same way. My dad must have been miserable (though he was living in England). but somehow he starts up, and then gets divorced, moves in Spain and ends up in Northern California. Northern California has a huge Portuguese community and many of them have ranches where they raise bulls for their festivals (allowed per the California constitution) and so he starts and to me, it is like he never even stopped. As a matter of fact when he was talking and let us know that he had not bull-fought from 1980 to 2000, I was a little shocked.

In 1998, my dad gave me money for my birthday with the direct instruction to buy an abono for the Bullfight Festival in Ecuador. I did, with the caveat of buying better seats when his favorite bullfighter was there. That was in pre-blog era and I should write about that some day I suppose.

Anyway, I got to see him around 2006 when Squink was just over a year old and we go to a part to practice using the cape.

So, now we are at 2014 and my (full) brother and I take our kids to see dad fight and to take them to a “professional” fight.

The fact is, this is never easy on me.  I have had to find a way to wrap my head around it. I have rituals that I have developed from my youth (I always look at the bulls eyes as it dies).

It is so hard to write about all the crazy emotions that are involved in an experience like this. I don’t even know where to start when I bring those in to teh equation.

I suppose I should start by just telling folks who have the gumption to read something on this theme what it is that happened. Though I imagine it might become a multi-part series… which is a positive as it keeps me pretending to “write good”.

Friday night – Schatzy and I get home from work, load up the car and in his ever so awesome self he begins the long haul road trip drive to San Diego where we are meeting my dad, my uncle, and my brother and his kids (who are also doing the commute from Phoenix). Most of the planning gets done on our drive out there, what time we need to get together, what time we want to leave, how to check in, that kind of stuff. 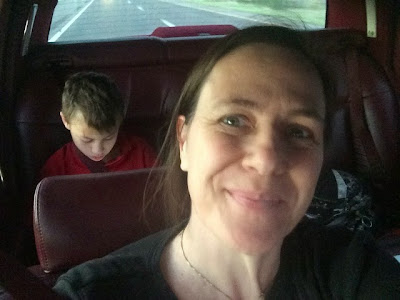 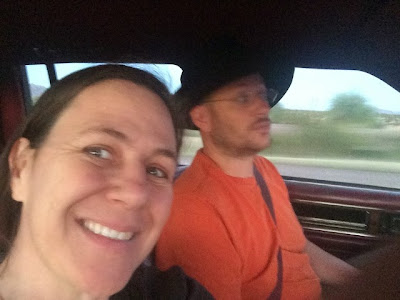 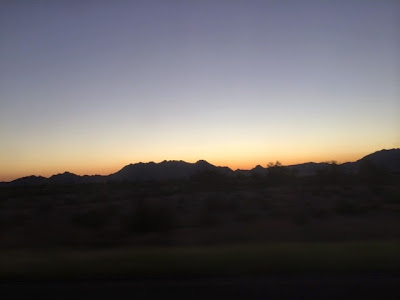 Saturday means a 11:00 am departure to head towards Tecate, Mexico. 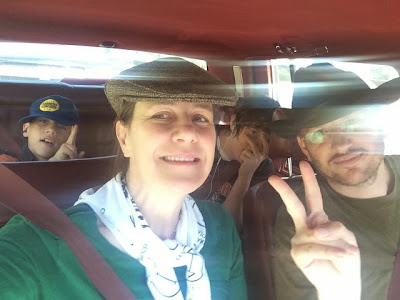 I have yet to upload the shots from my camera, but here are some from my phone.

Here is where we ended up on Saturday.