Working with artists can be tough, but trying to run a charitable organization with on a at the helm can border on painful.

At a board meeting we were discussing how to use our space more effectively than being open on a night when nearby galleries and spaces are open. I thought of my connections and thought I could bring relevant artists to our space. Our director seems to have thought that meant it was me signing up to throw him a party.

I have been roped in to event extravaganzas for the past two years. Last year involved thousands of origami cranes and working with our Japanese community. This year we got to work with design students on a fashion show.

This year I also allowed myself to get sent down a spiral into hell. There is only so many times when your reputation becomes irrelevant to others, when incoherent texts, emails and voice mails sent me over the edge. Of course OCD (not mine) plays in to this story as much as my having to prep for a premature empty nest. I also ended up medicating with anti-anxiety meds (street pharmacy of sorts) just to be in the same room as OCD clueless person.

I began playing out conversations with this person in my head and I was horrified by the things I wanted to say to them… All included expletives and played in to stereotypes. It was not my crowning glory. But, I maintain this person, who claims to be an empath to which I wanted to scream that their ability was fucking broken.

While I completely believe that this person is a personality disorder I also have to reflect on my own behavior.

I was cowardly, a trait I claim to despise.

But that fucker is an asshole and I cannot do this again.

These collages are of the students work. 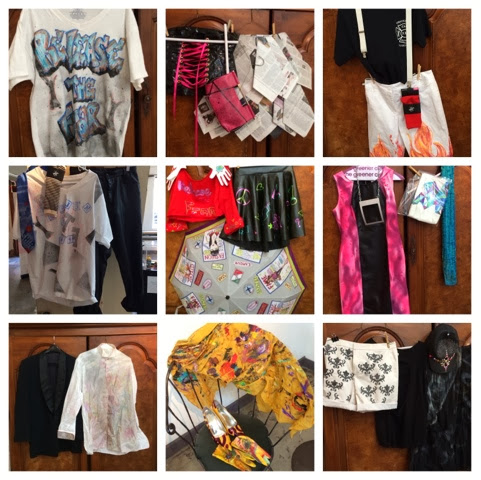 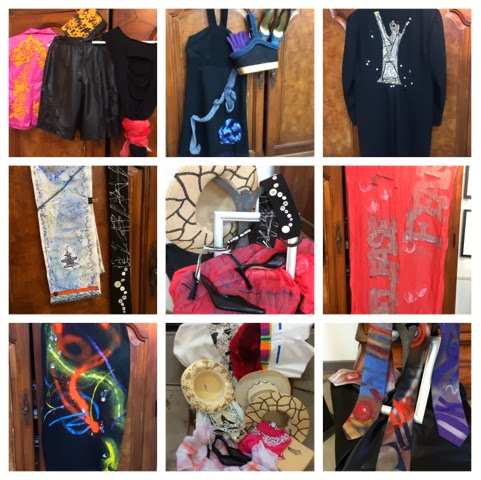 I got these shoes 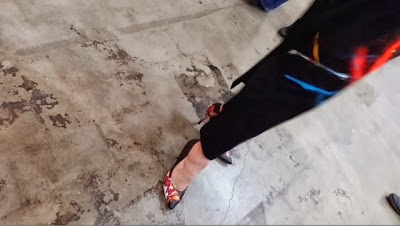 And wore this skirt 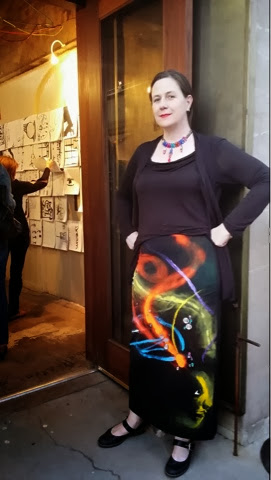